The tournament featured 230 competitors representing 45 teams from across the United States. Students competed in seven rounds during the three-day tournament, with time limits of four hours for each match.

The tournament was also notable for being the last for the Wauwatosa East team led by coach Damon White, who is retiring as the team’s coach. White was encouraged by several students to start the chess team eight years ago, and it became one of Wisconsin’s top teams within a few years, the district said. 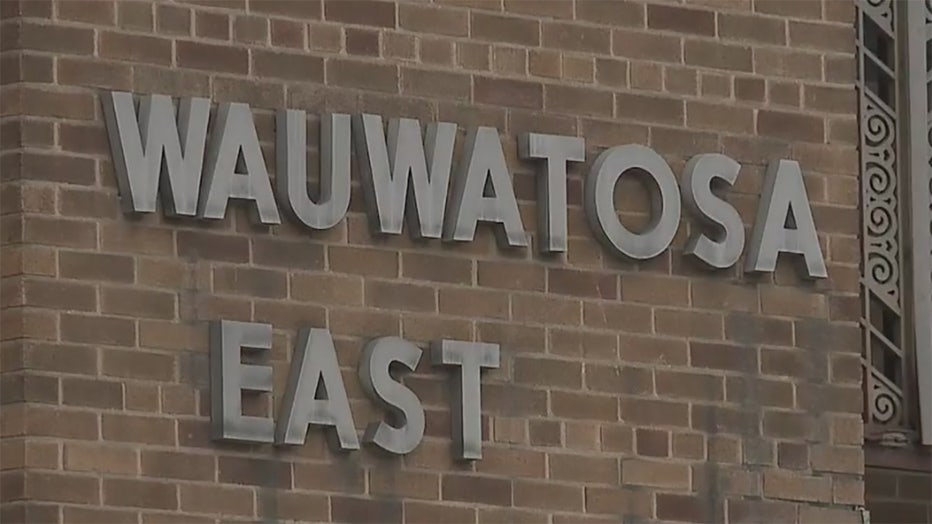 “A national championship is an exciting achievement for any of our student teams, and we are very proud of our chess team for their recent victory in Memphis.

“Competitions like these allow our students to compete against their most talented peers, encourage sportsmanship and develop character. We applaud our National Chess Champions and congratulate them on their success representing Wauwatosa East and our entire school district community.”